EXPERT GUIDANCE TO ENSURE SAFE AND EFFECTIVE ANNUITIES FOR YOU

In our most recent blog, we talked a little bit about some of the best retirement states. After you have invested in immediate annuities and have been saving for years, it is finally time to enjoy and get the most out 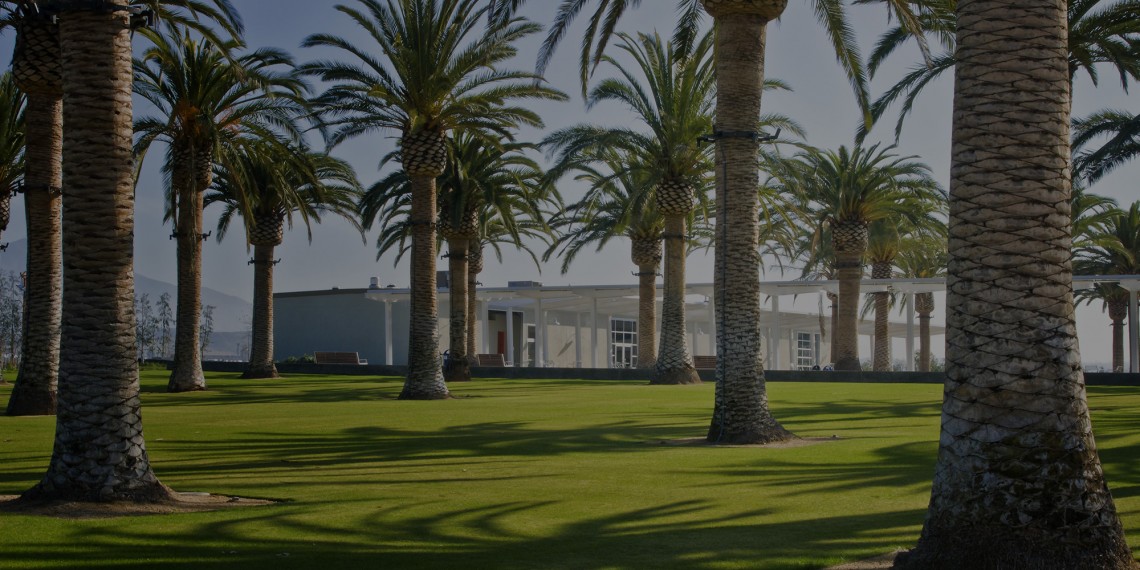 of your retirement, whether it’s in Orlando or somewhere else. So far, we have covered the top three states, including Wyoming, Colorado, and Utah, but that’s not all. There are several more states that have a lot to offer their retirement communities.

According to CNN, of the states we have already mentioned, Idaho has the lowest cost of living, as well as the lowest crime rate. Although residents do pay higher taxes than other mountain states, Idaho still has a lot to offer retirees.

“Virginia is one of the safest states in the country, and could be a good choice for retirees looking for a coastal lifestyle,” according to CNN. CNN also says that about 25% of people want to live near a beach when they retire. So, with various gorgeous beaches, Virginia was sure to make the list of top retirement spots.

Iowa falls in at number 6 on the list of top retirement states. Much like Colorado residents, Iowa residents are some of the happiest in the country. They also enjoy access to outstanding health care, according to CNN. With so much to do, Iowa also has a lot to offer to the retirement community.

Be sure to check CNN to see what other states made the list of top retirement locations.